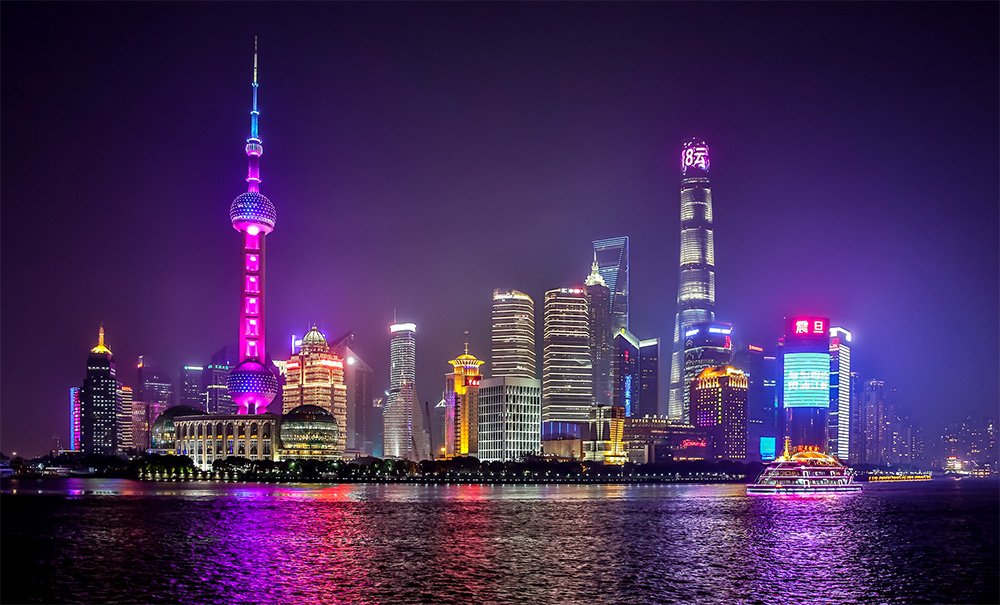 Asia with abundant beauty is the world’s largest continent and most populous with diverse ethnic groups and various cultural practices.

The continent is full of intrigue, adventure, tranquillity, and spirituality that Asia has fixated travelers for centuries (also witnessed many invaders in the past).

Asia witnessed some of the world’s greatest civilizations such as the Indus Valley Civilization, Mesopotamian, Mongols, Sumerians, Chinese dynasty, Vedic and so on.

Asian lives were traditionally steeped in rituals and deep ancient practices. But today, the world’s most advanced cities with tech-savvy population like Tokyo, Singapore, Seoul are located in the Asian continent. Today’s Asia along with rich cultural heritages is also known for high-rising buildings and skyscrapers, high-tech cities and world-class infrastructure. Shanghai is one of the fastest growing economic hubs in the world and Hong Kong is among the costliest cities.

Some Asian countries are one of the world’s superpowers. 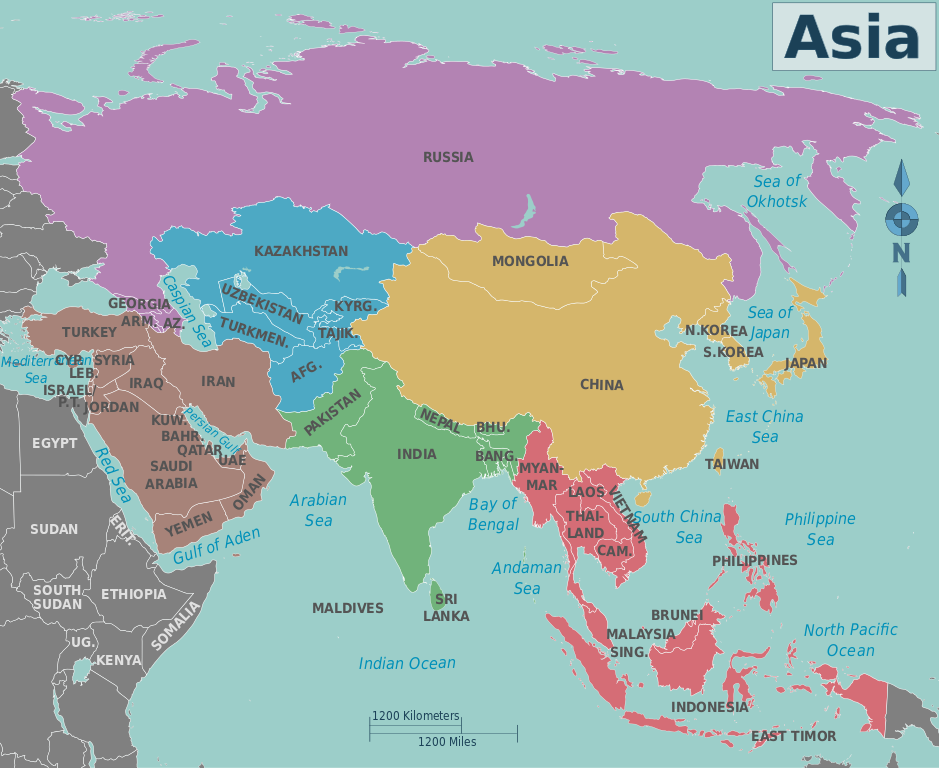 While sharing borders with Europe and Africa, the continent is bounded by the Pacific Ocean on the east (the largest and deepest of the earth’s oceanic division).

On the south, there’s the Indian Ocean which is geologically youngest and physically most complex and fraught with economically rich resources. Arctic Ocean in the north is covered with ice in winter.

In the west, there are Ural Mountains, Caspian Sea, Black Sea, and Mediterranean Sea.

Asia with varied landscape has both the highest and the lowest points of earth.

Mount Everest, the tallest of the world (rising 8,848 meters above sea level); and the lowest point on the land, Dead Sea lies 430.5 meters below sea level (both are in Asia).

It has the longest coastline of any continent, and world’s widest climatic extremes that produces the most diverse forms of vegetation and animal life of earth.

Continent is divided into six geographical parts: North, East, South-East, South, West, and Central Asia. Each of these six parts has its own set of cultures and rituals and distinctive historic importance.

Some of the largest countries in the world such as Russia, China, and India reside in the Asian continent.

Asia has a diverse climate ranging from arctic climate in Siberia (Russia), one of the coldest places on earth to tropical climate in South-East Asia. 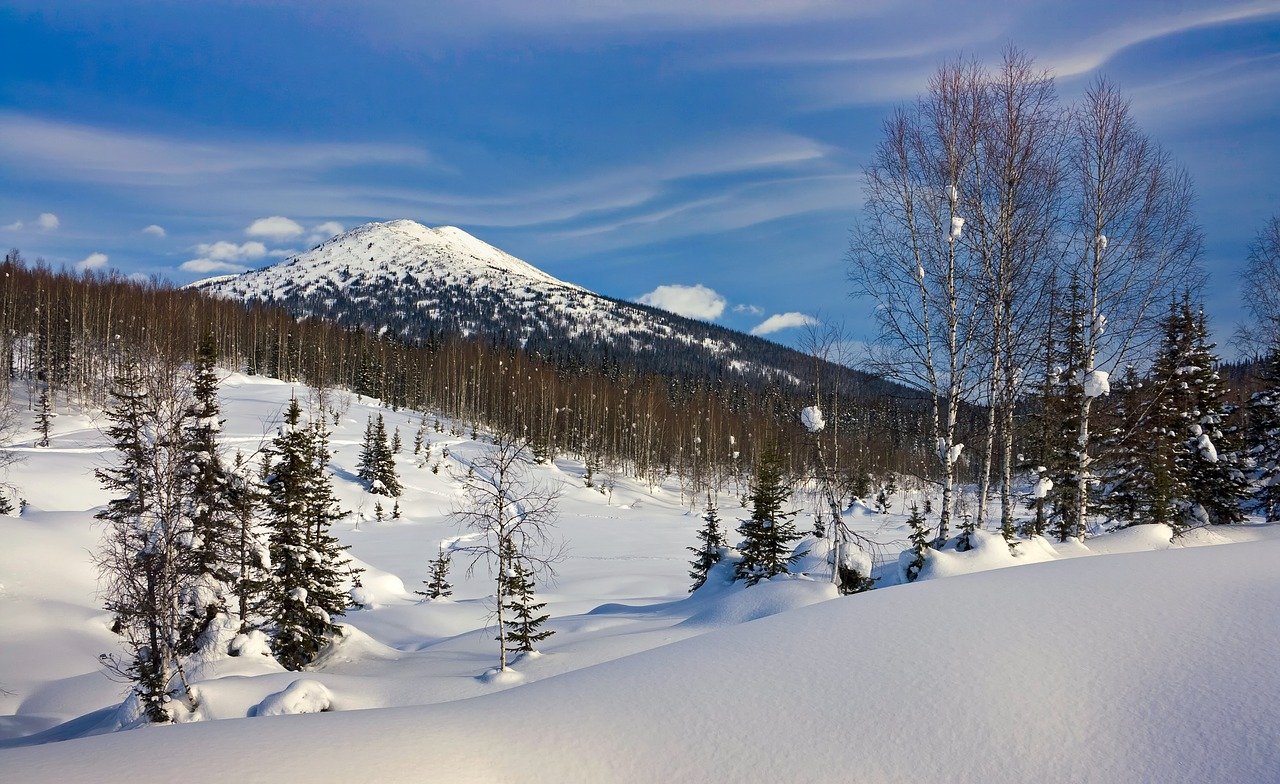 In the tropical regions of South-East Asia often tropical storms occur. Philippines and South of Japan are often at high risk.

There are 49 sovereign countries in Asia. Two of them, Russia and Turkey share territory with Europe.

Although Russia shares 40 percent of its territory with European continent, it is still by landmass the largest country of Asia and the largest in the world as well.

China is the largest country by population. 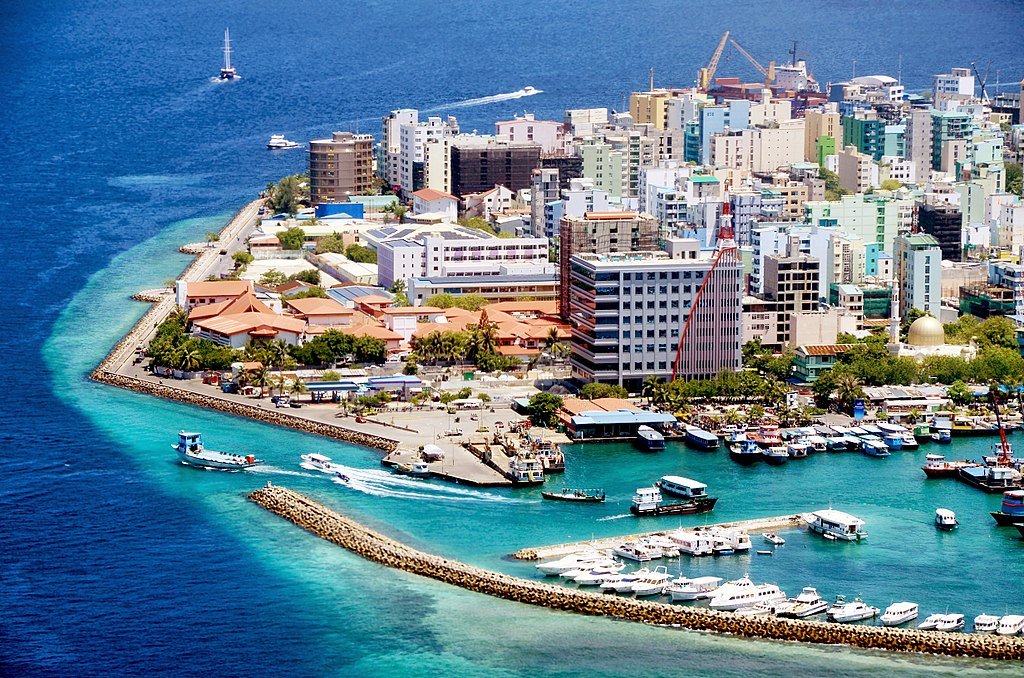 Male, the capital city of Maldives

It’s a vast continent with a large number of people, diverse ethnic groups, and various cultural practices. 60 percent of the world’s population resides in Asia.

More than 2,300 languages are spoken. Some of them are Arabic, Russian, Korean, Japanese, Vietnamese, Hindi, Urdu and many more.

Alone in India more than 850 different native languages are spoken.

Some of the biggest religions like Hinduism, Buddhism, Taoism, Confucianism, and Islam took birth in Asian continent.

It’s not only humans with diversity; Asia is the home to a wide range of animals and plants.

Some of the world’s venomous snakes, wild Elephants, Tigers, Snow Leopard, wild Orangutans are found in this beautiful continent. However, as Urbanization expanding, people are rapidly taking over the animals’ habitats.

Orangutans are one of the biggest victims of habitat loss as they’re disappearing fast from the continent.

Note: Wild Orangutans are found in two places in the world: the island of Borneo (split between Malaysia and Indonesia) and Sumatra in Indonesia. The rainforests in these islands are cut down to make way for palm oil plantation leading to loss of Orangutans in Asia. 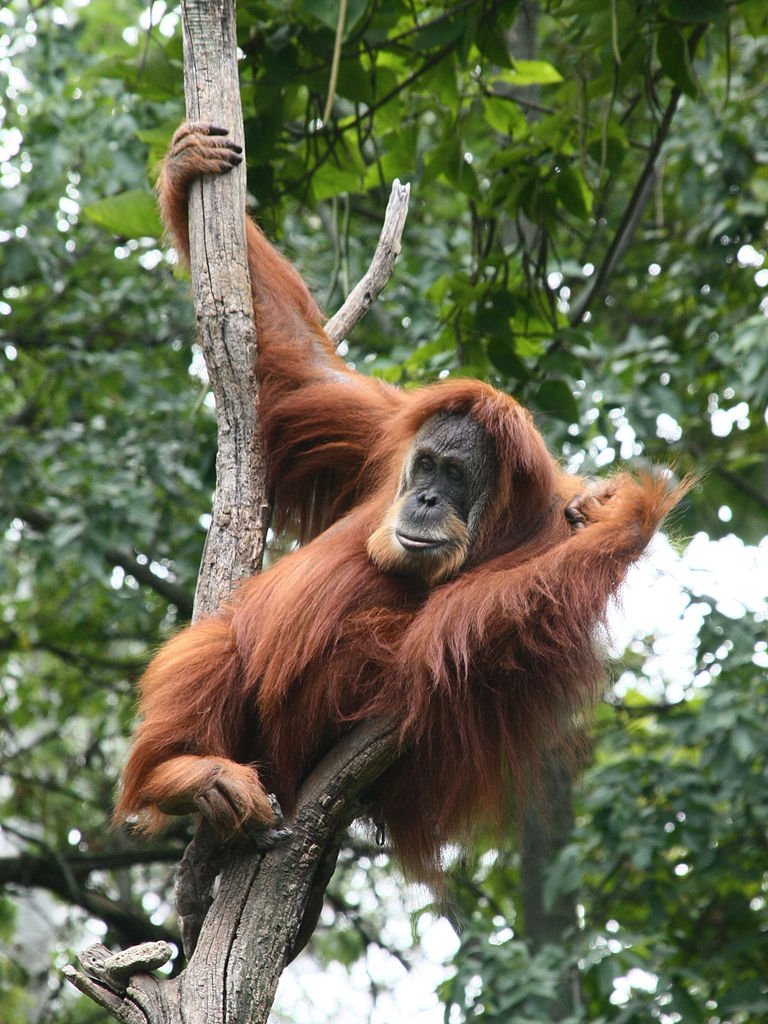 60 percent of the world’s population lives in Asia

The continent is home to 4.46 billion people which approx. 60 percent of world’s human population.

Out of the four most populous countries in the world: China, India, the United States, and Indonesia; three are located in Asia (China, India, Indonesia).

The 3 largest economies in order: the United States, China, and Japan. Two of which are Asian countries (China and Japan).

Asia has the highest number of Billionaires in the world

Asia is the home to the tallest mountains in the world

All 14 tallest mountains of the world collectively known as ‘Eight-Thousanders’ (as each stands at over 8,000 meters above sea level) are located here.

All eight-thousanders are grounded in the Himalayan and Karakoram ranges.

Ten of the peaks are located in the Himalayan range and rest four are in the Karakoram.

Mount Everest is the tallest among all with a height of 8,848 meters and also the tallest in the world.

The tallest buildings of the world are in Asia

Burj Khalifa, the most skyscraping building in the world is located in the Middle East country of Dubai. With a total height of 829.8 m, it’s the tallest building of the world rising in Asia. However, some people think the Middle East is a separate continent, it actually belongs to Asia. 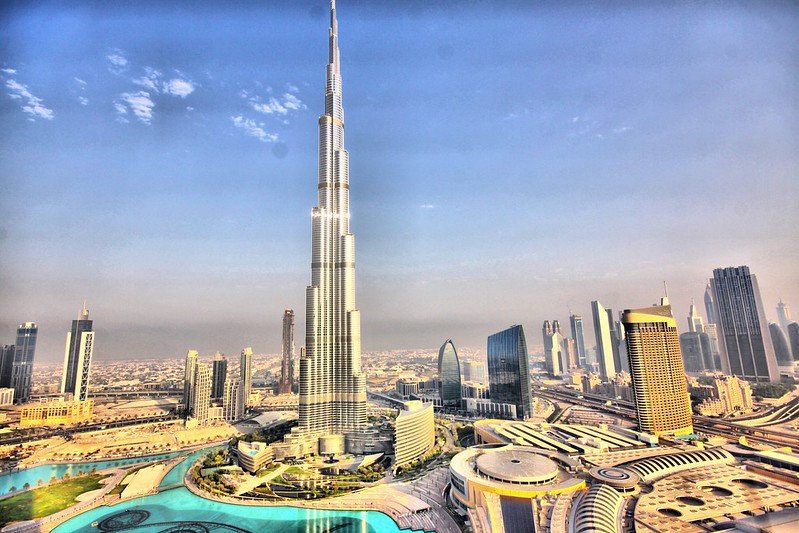 The world’s largest archipelago is in Asia

Consisting of more than 17000 islands of Indonesia and 7000 islands of the Philippines, the Malay Archipelago is the world’s largest group of islands located in Asia.

Rice is the staple food for Asians. 90 percent of the world’s total rice produced is consumed by Asians. In many Asian countries, rice is consumed in breakfast, lunch, even in dinner.

Japan has the longest life expectancy in the world

People from Japan are escaping death longer than any other group of people on planet earth. They live the longest in the world at 87.3 years for women and 85 years for men in life expectancy.

Top 3 countries with the highest IQ on average are Asians

Singapore, Japan, and South Korea have the highest average IQ on planet. They’re also some of Asia’s strongest economies and added in the list of most prosperous nations in the world.

Read about the beautiful places in Asia

Bali, a lush tropical paradise in the heart of Indonesia

Taj Mahal in India, a paradigm of love and one of the world’s wonders

Mandalay, the Royal Town of Myanmar

Floating markets in Thailand, a must visit place in Asia