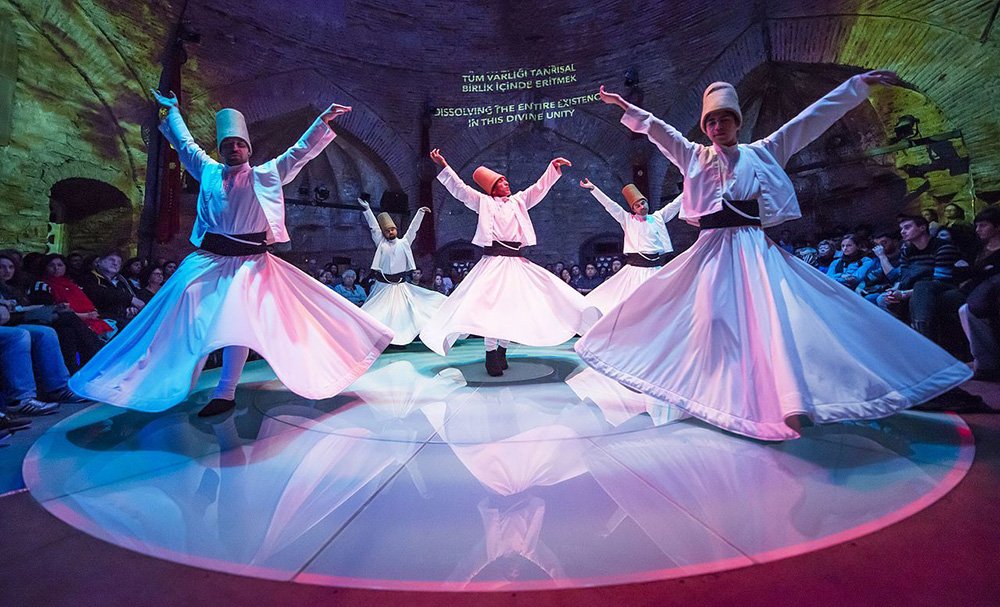 Sufism or Tasawwuf (in Arabic) is a wonderful color of Islam that unfurled within the Islamic cultural matrix. A mystical way of worshipping God inspires self-reflection and deepens spiritual closeness with God.

Sufism is less a doctrine and more an experience and way of life. It’s a practice that enlightens people and invites mindfulness and well-being. It began early in Islamic life.

Those who walk on this mystical path are known as Sufis.

The Sufi way of life is to love and serve humanity. By giving up personal desires, they come closer to God.

What is the literal meaning of Sufi?

Many ascribed the name Sufi to the Arabic word (suf) meaning wool, worn by the early ascetics. Others said it was derived from the word (safa) meaning purity. 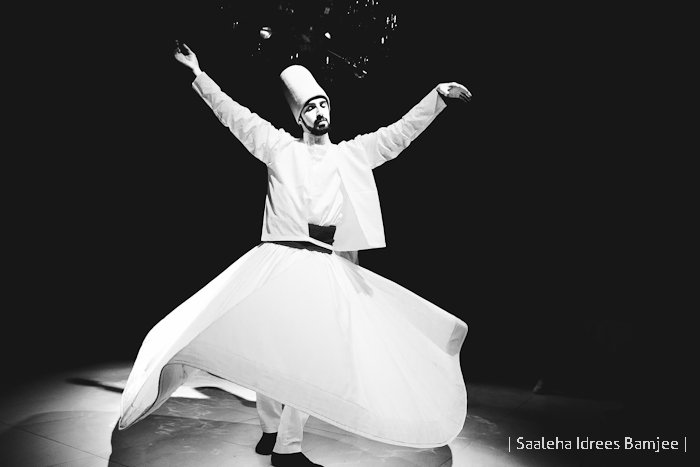 Sufis are critics of worldliness. Anything that causes them to be forgetful of the divine reality, they reject that.

They don’t seek a mediator to connect them to God. Instead, they seek to develop an intense relationship with the divine power by looking inward.

They look inward to uncover a deeper identity beyond their superficial personality which is more aware, creative, and full of love.

Chanting, singing, dancing, and other forms of artistic expression like art and poetry became powerful avenues for Sufis in the quest for God.

One such wonderful way to worship is the Sufi dance, popular as Rumi’s whirling dervishes. 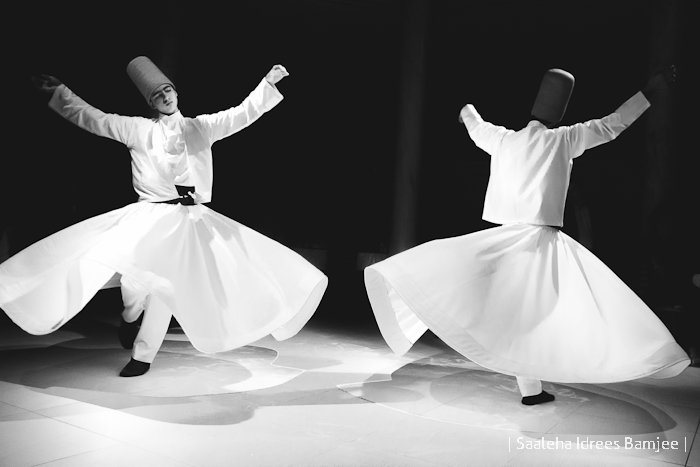 Are you familiar with the classic image of Whirling dervishes? Clad in pure white and spinning serenely in their tombstone-like hats as if they are in a complete trance? They are the Sufis.

By creating a fascinating ceremony they aim to achieve oneness with God. They are the followers of the Mevlevi order of Sufism. They are the dervishes.

In the 13th Century, Mevlevi was founded by the followers of Jalaluddin Muhammad Balkhi Rumi. He was a Persian poet, mystic, and theologian.

Dervishes are the followers of Mevlevi order famous for their ecstatic rituals of dancing and whirling (as a form of worshipping God).      It was first developed in the Turkish city of Konya.

Significance of the Sufi dance

Whirling is a part of the Sema (the worship ceremony). It’s a ritual of the Mevlevi Sufi order following the Philosophy of Rumi. By listening to music, focusing on God, and spinning their bodies in repetitive circles, the dervishes aim to reach the source of all perfection while abandoning ego and personal desire.

Their dance symbolizes the rising of the human soul by releasing the ego to become enlightened through God.

Significance of their attire

The dervish hat represents the tombstone of the human ego. The white skirt is the shroud of ego.

At the beginning of Sema, when a dervish takes off his black cloak, he’s spiritually reborn to the truth and ready to travel a spiritual journey.

Significance of their performance

Dervishes hold their arms crosswise, at the beginning of Sema, to represent the number one, avowing God’s unity with human.

A the time of whirling, their arms are wide open with the right palm aiming to the sky receiving God’s blessings and the left palm turned towards the earth to convey blessings to those observing Sema. While whirling from right to left, the dervishes enfold humanity with love.

(as Sufis believe that “human beings were created with love in order to love”).

Driven by rhythmic breathing and chants of ‘Allah’, they seek to become one with God. Turning in a spiritual trance, they stay afloat between two worlds. They’re then in an intense form of meditation and close to God.

It’s a 700 year old Sufi ritual to worship the divinity.

Where can you see the dervishes whirl? 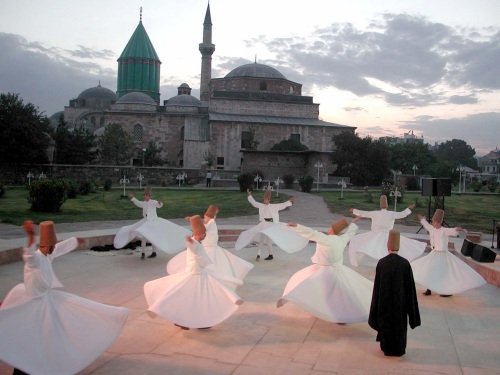 Their magical performance is a tourist attraction in many places over Asia. Istanbul is particularly famous for the organized Sema ceremonies.

Every winter, in the Anatolian city of Konya, the Mevlana festival takes place. The city is also a pilgrimage destination for over a million Turks (especially for Sufis) because of the Mevlana Museum which holds the tomb of Muhammad Rumi. The place is also known as the house of dervishes.

In the nearby Mevlana cultural center, the Sema ceremony is performed all through the year.

Next Post
Chinese New Year 2020 is here! China welcomes the year of the RAT