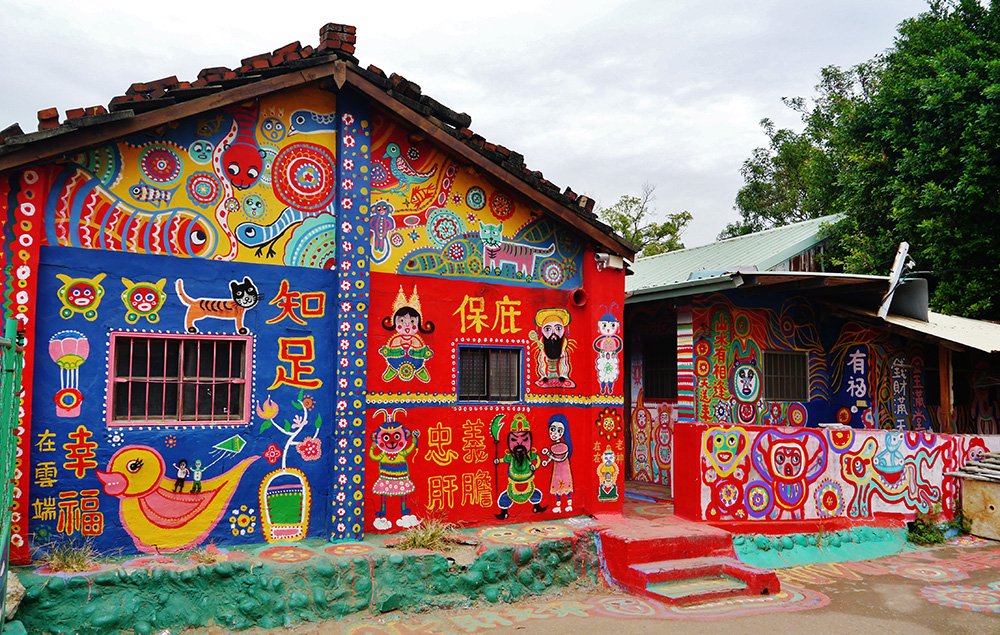 Rainbow Village in Taiwan. An awe-inspiring village of colors in Asia!

Human endeavors always manifested magical outcomes in all decades. Taiwan’s Rainbow village is a perfect example of that which will steal your heart at first glance!

Rainbow village is a tiny settlement in the Nantun District of Taichung which is famous for its vibrantly painted houses and streets, painted by everyone’s adored Rainbow Grandpa (who painted his village to save it from demolition). 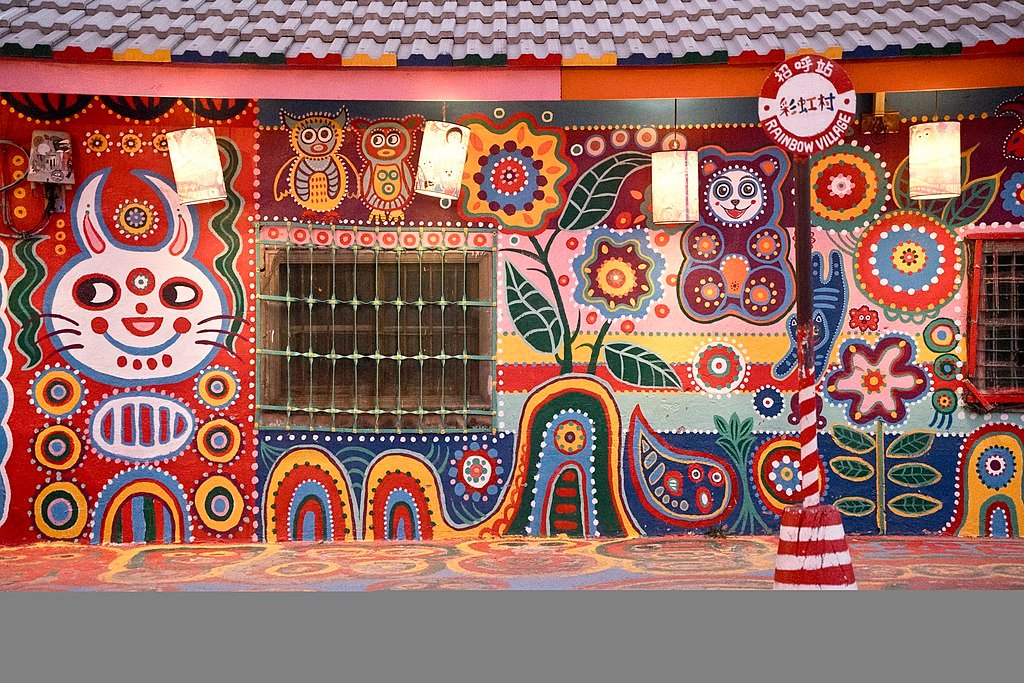 How was Rainbow village created? A brief story..

Originally named Caihongjuan, the village was a temporary settlement for the soldiers who took part in the Chinese Civil War in 1946 and migrated to Taiwan from China after the war and started living here.

Huang Yung-fu (popular as Rainbow Grandpa) was one among those soldiers who settled here with 1200 other families. It was then a happy, lively village where people used to live like one big family. The settlement which was meant to be temporary soon became homes to many. 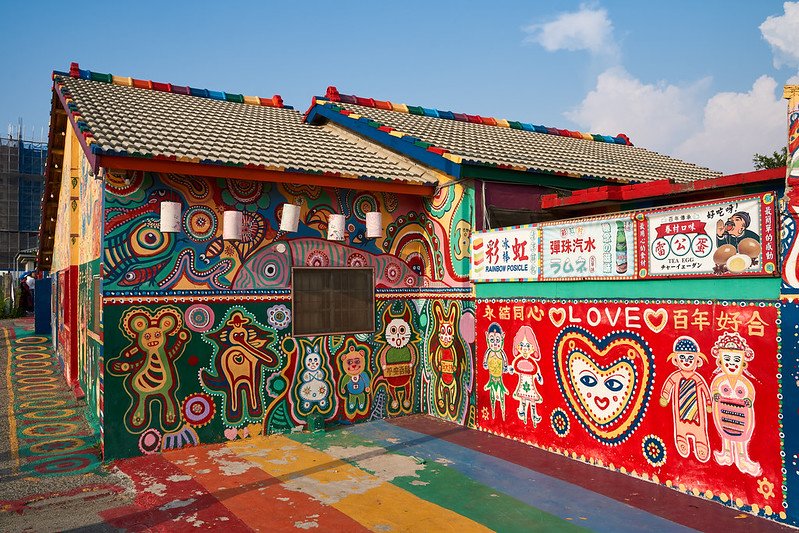 After 40 years of peaceful living, things changed when the Taiwanese Govt. decided to demolish the village to grow an urban development. The villagers were offered compensation or new housings to move out. Everyone moved out, but Huang didn’t want to leave his village. He continued staying there with the last remaining 11 houses (as most houses had been run down for redevelopment).

He became lonely and with nowhere to go and no one to talk, Huang turned to art to ease his suffering. He started coloring every street, wall, and surface of the village.

He drew birds, animals, characters from stories, and filled them with vibrant hues. Starting from a small bird that he painted on the wall of his house, his artwork began flowing across the village, and on the walls of every other house that remained.

In 2010, his artworks got serious attention when students from a local university stumbled upon the village, and after seeing Huang’s efforts to save his village, they vowed to help. They took photos of the village and started a campaign to save it from demolition.

Huang’s effort did magic and the government agreed to preserve the place. The village became a designated cultural spot in Taiwan. Today, it’s popularly known as ‘Rainbow village’ in Taiwan.

And that’s how a 96-year-old Grandpa saved his home and village by creating incredible art. Today, this tiny, colorful village is one of the most visited spots in Taiwan and heaven for Instagrammers. The village attracts a million visitors every year!
Rainbow Grandpa is still living in the Rainbow village and continuing with his art. 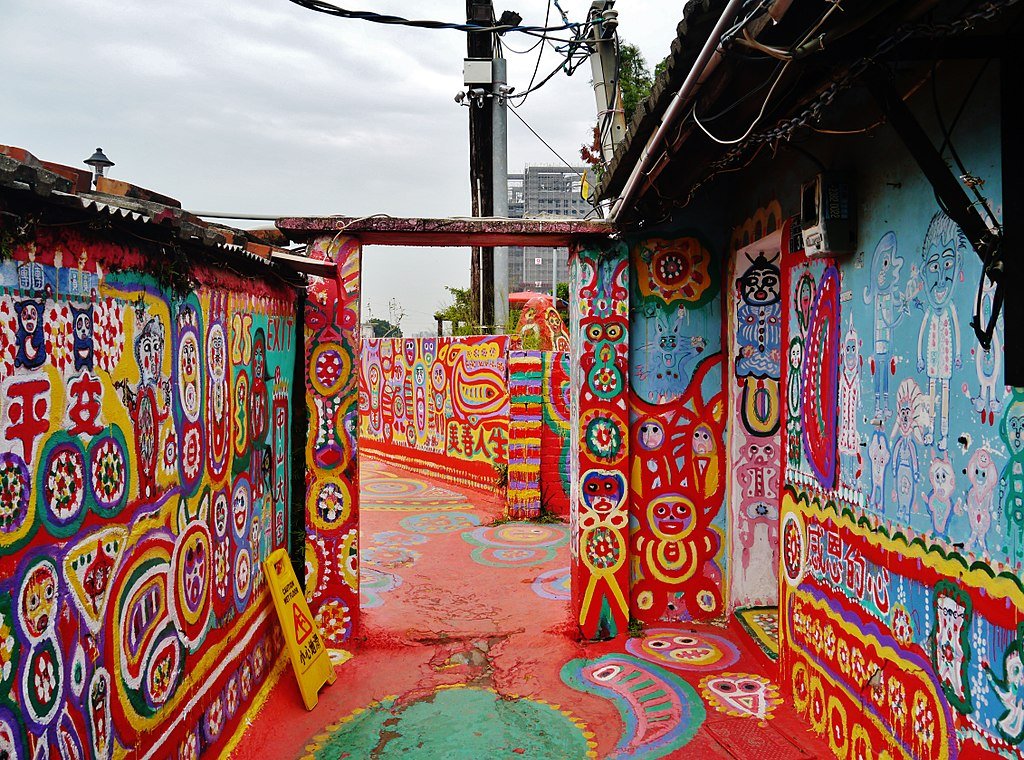 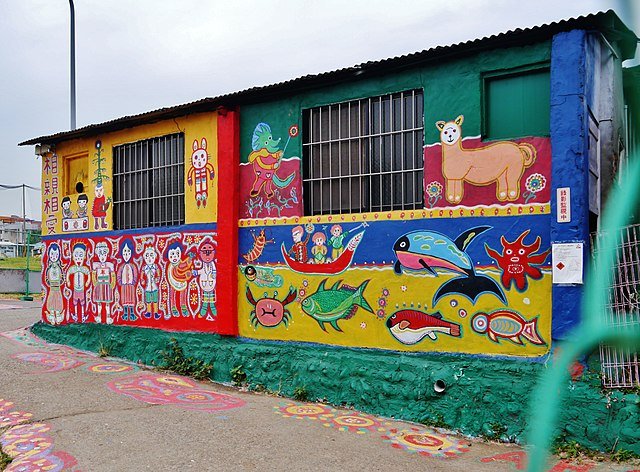 Next Post
Vassa, the Rain Retreat! A centuries-old ascetic practice from Asia